Christianity flourished in the Middle Ages. At this time, monks began to professionalise and codify wine-growing.

Wine, which was initially produced to celebrate the mass, saw significant growth during this period, thanks to the wisdom of monks in an age punctuated by numerous conflicts.

The monk Saint Fleurin, among others, was renowned for the role he played in the production of Burgundy wine up to the French Revolution. Burgundy wine became an instrument of power and prestige which was drunk all over Europe under the reign of the powerful Dukes of Burgundy, who made it their gift of choice.

The monks developed a unique wine-growing expertise which was passed down from generation to generation. They explored all the aspects of wine-making, continuously enhancing the wines that have become famous the world over. 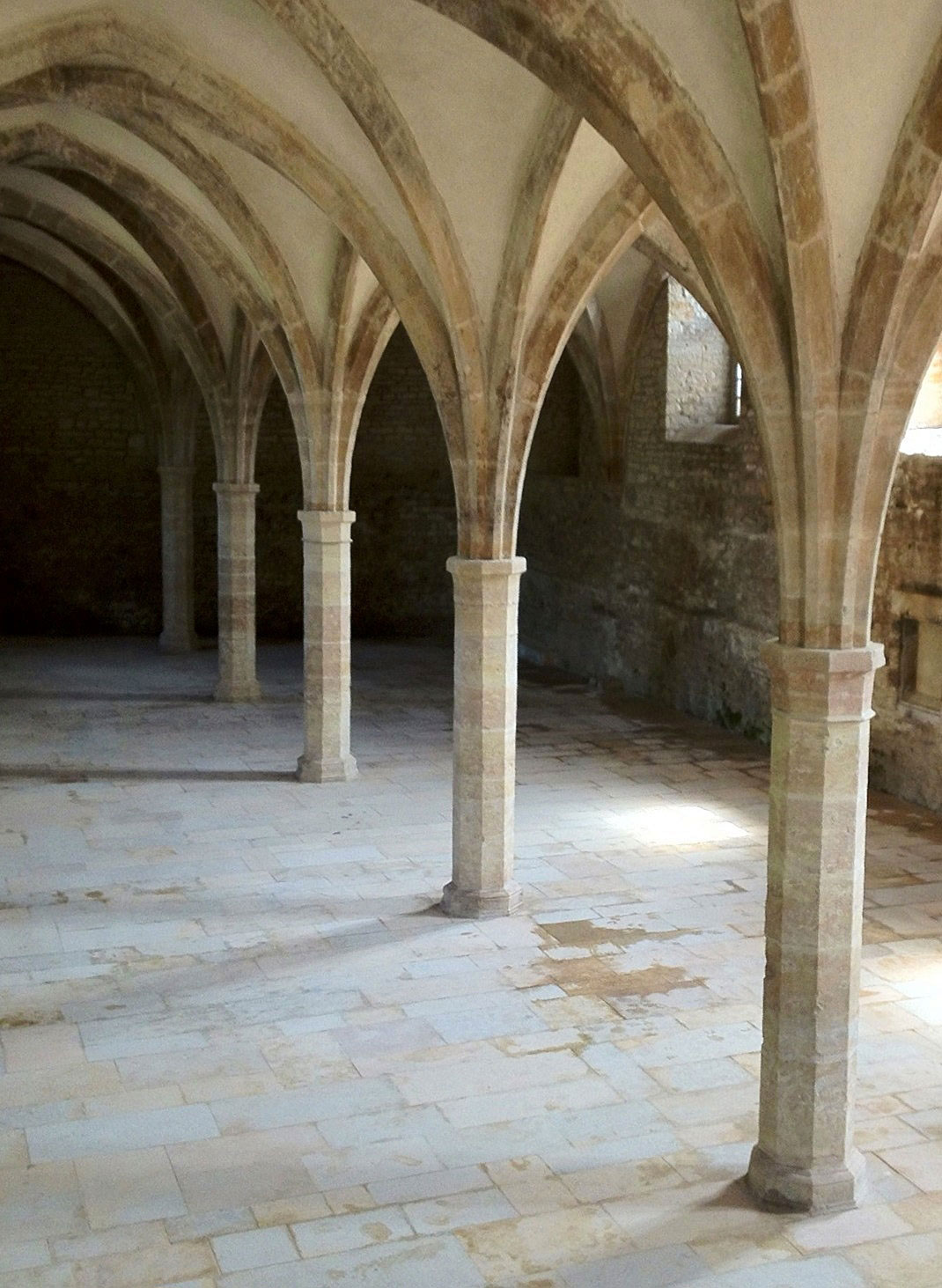